A Visit to a Rural Wings Pilot Site in Greece

The RURAL WINGS project offers e-learning services to users at school, at work or at home in regions in Europe that are difficult to connect by means other than by two-way satellite technology.

A network of over 120 DVB/RCS satellite terminals has been deployed all over Europe. The pilot sites are located in really isolated and remote villages in rural areas and geographical locations such as mountainous regions or islands where broadband Internet access (by means of ADSL or Cable) has never been possible before.

13 European Countries (Greece, Spain, Sweden, France, Romania, Cyprus, Estonia, Poland, UK, Israel, Armenia, Georgia, and Switzerland) participate in this EC funded project that promotes the use of satellite telecom technology for the bridging of the digital divide. Furthermore over 25 locations will be equipped with WiFi networks to provide access to even more remote users in these villages and locations.

Thanks to the RURAL WINGS project, eLearning services are provided amongst other services to people who otherwise would be left out and isolated.

On 12 to 15 March 2008, ATiT visited sites in rural Greece, more precisely in the village of Valtetsiniko, and spoke with the Mayors of Valtetsiniko and Mesta, both small towns that are enthusiastic users of this promising technology. 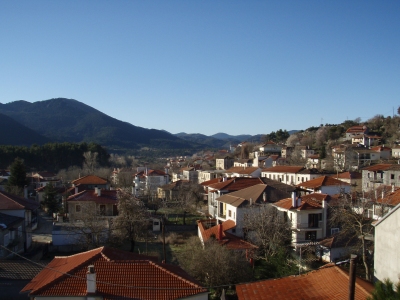 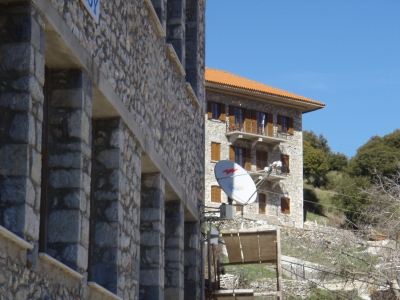 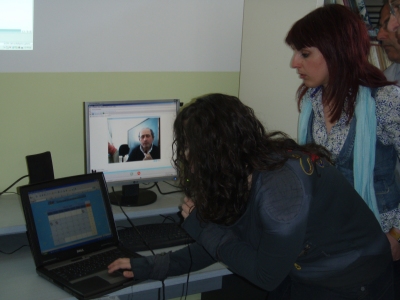 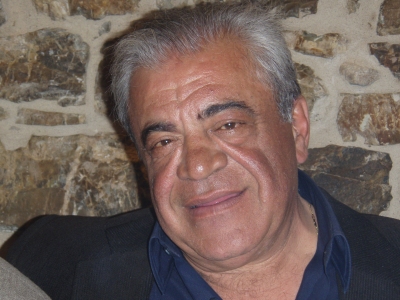