The MEDEA Secretariat announced today the 8 finalists for the annual MEDEA awards. These are in alphabetical order: Daisy and Drago by Terakki Foundation Schools (Turkey), Eyes on the Skies by European Southern Observatory (ESO) (Germany), INgeBEELD by CANON CULTURAL UNIT (Belgium), Know IT All by Childnet International (UK), Les TIC en Classe by VISION FUTURE (France), Planet SciCast by NESTA (UK), Studiecoach by the Dutch Open University (The Netherlands) and Traditions Across Europe by Istituto Comprensivo “Don Bosco” (Italy). The overall winner will be announced during the MEDEA Awards Ceremony on 4 December 2009 in the Hotel InterContinental in Berlin.

This year the competition attracted 254 entries from 39 countries which was a significant increase in entries compared to last year. The finalists were chosen by a jury made up of 76 education and media experts from 26 countries who assessed the MEDEA entries in October.  All finalists will attend the Awards Ceremony on Friday 4th December 2009, where they will have the chance to win the main MEDEA Award as well as several other prizes, including software sponsored by Adobe and AVID.

If you would like more information about these awards, visit the MEDEA web site. 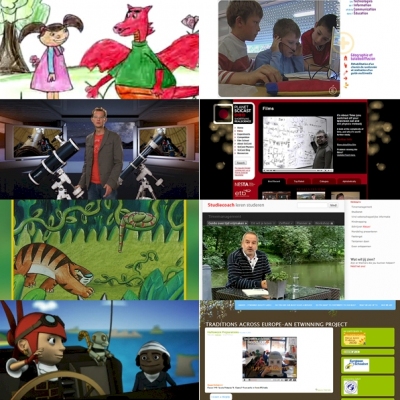 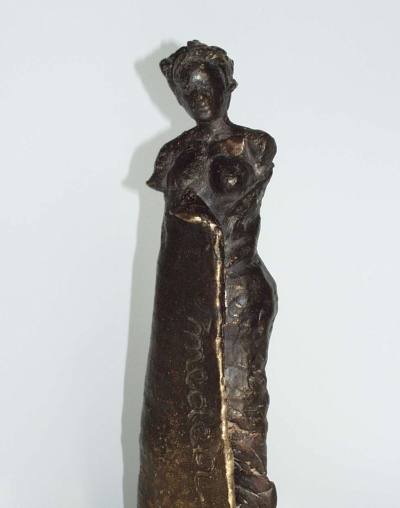