Partners of two projects, MEDEAnet (funded by the EC under Key Activity 3) and MEDEA2020 (funded under Key Activity 4), met at a jointly held meeting in Leuven on 24-25 September 2012. There are plenty of connections between both projects through their support and activities related to the MEDEA Awards and the annual Media & Learning Conference. Both sets of partners also organise  training in the field of media-based learning, which meant that there was plenty to talk about. This was particularly relevant given the  launch of the MEDEA: Media & Learning Association.

Partners gave reports on the current status of workpackages, such as the number of MEDEA Awards entries, conference registrations, the status of workshops and webinars and other work including the status of the annual report on media literacy and education being undertaken in MEDEAnet.

Thanks to this meeting, partners will be able to work more effectively together to ensure the future of the valuable activities organised in both projects, and opportunities for future collaborations were discussed to sustain the established network. 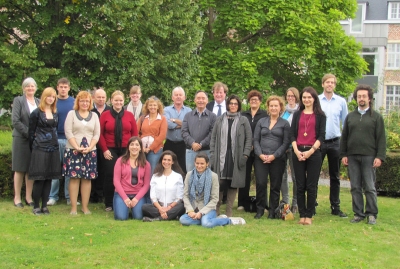 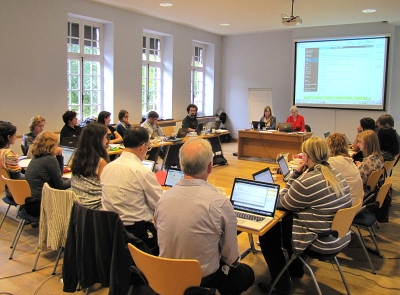