The first line-up of keynote speakers for this year’s Media & Learning Conference taking place on 12-13 December has been announced.

The list includes Film Director Baroness Beeban Kidron who has spent the last 30 years working in feature film, television drama and documentary film and and is co-founder of the education charity FILMCLUB, the largest cultural programme in UK schools, with over 7,000 film clubs engaging over 220,000 children and young people each week.

She will be joined by Prof. Renee Hobbs who is an internationally recognised authority on digital and media literacy education. Renee is Professor and Founding Director of the Harrington School of Communication and Media at the University of Rhode Island, USA. As the Founder of the Media Education Lab she develops programs that advance media literacy education through scholarship and community service.

Dr. Sian Bayne is a Senior Lecturer in the School of Education, whose research is focused on the many ways in which the digital changes and challenges education, with a focus on distance education, higher education, MOOCs and museum learning.

The fourth keynote that was announced is Aidan Chambers, well known British author of children's and young-adult novels who has launched his own app TABLET TALES, with which he is beginning to explore the effect on his own work of writing for the iPad.

This conference now in its fourth year is organised by the Flemish Ministry of Education and Training and ATiT and is held in the Ministry Headquarters in Brussels. The main theme for the conference is Media Education and Literacy: Equipping Learners for Open, Creative Learning Futures. This theme is at the heart of what will be a unique conference programme exploring the role of creativity and innovation in education and training against the backdrop of dramatic change in how, where and what learners learn. 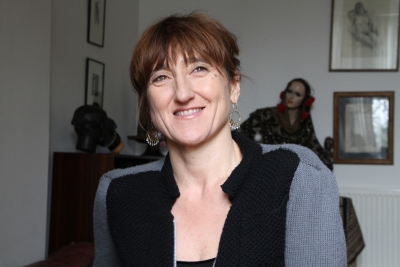 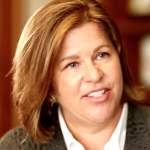 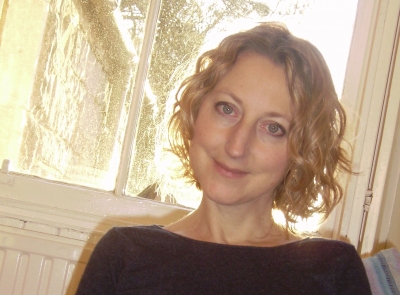 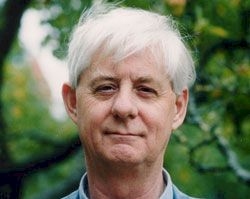