The 25th Annual Meeting of the European Society of Human Reproduction and Embryology taking place in Amsterdam from 28 June - 1 July 2009 included a series of live surgery sessions, sponsored by Storz and realised by a team from ATiT.

These sessions featured four operations, broadcast live by satellite from the Heilig Hart Hospital in Leuven to the conference site in Amsterdam. Satellite uplink services were provided by Headline, the Brussels based SNG specialists.

The operations were related to laparoscopic myomectomy, endometriosis, operative hysteroscopy and transvaginal laparoscopy. Between 500 and 600 participants attending the conference site could interact with the surgeons during operations and in this way were able to follow the very latest reproductive surgical operational practices and procedures. 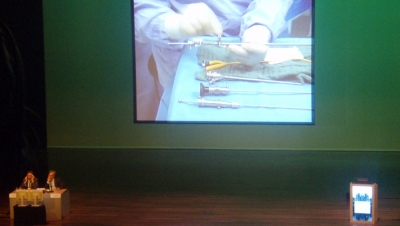 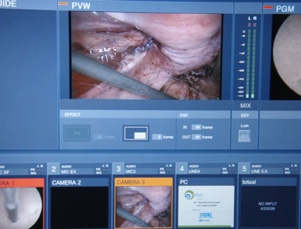 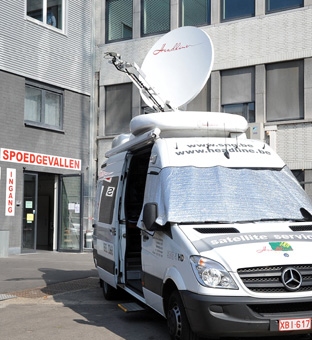