More than 6 cameras, 2 SNG links and 2 satellite channels were used to capture and transmit the images of the gynaecological interventions in the best possible quality. Operating surgeons answered questions from the audience while demonstrating innovative surgical techniques and procedures. Amongst the cases were Deep endometriosis, Vaginoplasty Rokitansky, Hysteroscopic septum, Endometriotic cysts, Laparoscopic myomectomy, Transvaginal ovarian drilling and finally Tubal anastomosis.

The programme, sponsored by Karl Storz lasted for more than three hours and was received very well by about a thousand viewers. The viewers in the auditorium were impressed with the scientific quality of the programme as well as with the technical and organisational quality of the live transmissions. 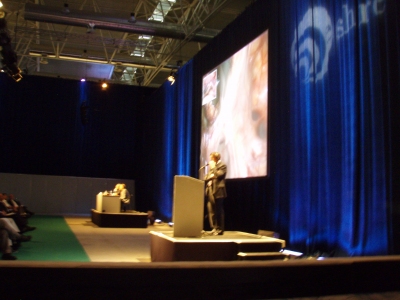 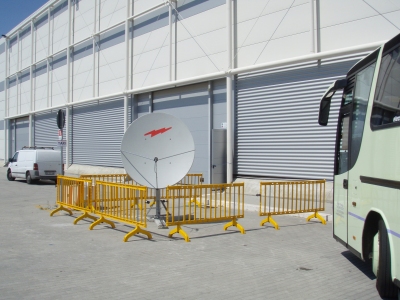