During the ESHRE Campus on 4 to 6 December 2014 at the Chateau de Colonster, Université de Liège, ATiT organised the interactive live transmissions from the Centre Regional Hospitaliere La Citadelle in Liège and the UZ Gasthuisberg in Leuven, where the surgeons were operating. The audience in the auditorium in Liège could ask their questions directly to the operating surgeons. The recordings of the ESHRE Campus will again later be added to the video portal that is being developed in collaboration with the ESHRE Secretariat. 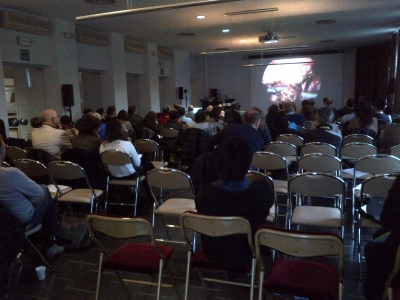