The winner of the MEDEA Award for professionally produced educational media is the Belgian entry Monkey Tales Games and the winner of the MEDEA User-Generated Award 2011 is the Austrian game The Merchant of Venice. Both winners were announced during the MEDEA Awards Ceremony which took place on 24 November 2011 as part of the Media & Learning Conference in the Flemish Ministry of Education and Training in Brussels.

The European Collaboration Award 2011 was awarded to The European Chain Reaction by Qworzó Primary School (Belgium) and this year’s special Award recognising excellence in the use of media to support volunteering was awarded to Changing Lives by Drogheda Special Olympics Club (Ireland).

A further prize for the audience favourite which was voted on during the MEDEA Awards Ceremony was given to Monkey Tales Games. You can read more about the awards and the winners, finalists and those which were highly commended by the 75-person strong judging panel on the MEDEA Awards website. The closing date for receipt of entries for MEDEA Awards 2012 is 17 September 2012. 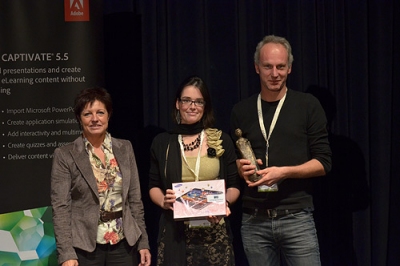 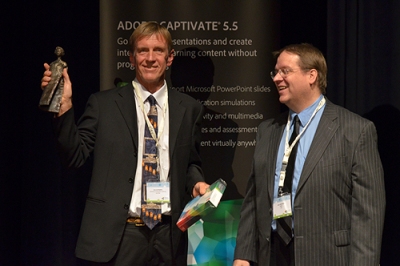