Details of the Second Dialogue in the Women's Dialogue series about women in political leadership have been been announced. This two hour dialogue, taking place on February 25, 2009, will feature an interview with Former President of Ireland (1990 - 1997) and United Nations High Commissioner for Human Rights (1997 - 2002) Mary Robinson, followed by a discussion with a worldwide audience on closing the political gender gap and on ways to empower and prepare the next generation of women leaders. It will link through videoconference participating live audiences in Jordan, Kenya, Lithuania and Ghana. Recommendations from this and the other Virtual Dialogues in the series will feed into a major international conference hosted by President Ellen Johnson Sirleaf - The International Colloquium for Women's Empowerment, Leadership Development, International Peace & Security Conference to be held on March 7 ­ 8 in Monrovia, Liberia.More information about the series is available from the Virtual Dialogues site http://www.womensdialogue.org. More information about the Colloquium is available from the Colloquium site http://www.womenscolloquium.org.

Watch the live stream on Wednesday 25 February 2009 at 11.30 - 13.30 EST US Eastern Time (check your time) on http://vcg01.worldbank.org/vc/. Please note that the conference will only appear at the top as soon as the conference starts. Meanwhile you can test your streaming by visiting one of the recorded public conferences mentioned on that same page. 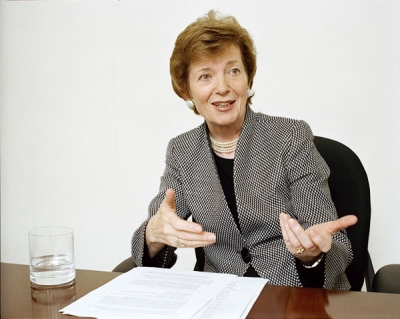 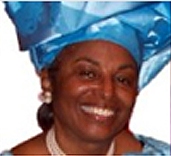