The kick-off meeting of the EUscreen project took place this week in the impressive home territory of Beeld en Geluid (Sound and Vision) in Hilversum, The Netherlands. This new project funded in part through the European eContent Plus Programme is a Best Practice network which brings together 27 partners from 17 EU member States as well as Switzerland in order to provide access to a highly interoperable digitised collection of television material.

This three year project will result in an interoperable EUscreen platform, including a core collection of 35,000 television items. Partners include 18 core content stakeholders, these are European broadcasters and television archivists like DR in Denmark, Deutsche Welle, RAI in Italy,  VRT in Belgium, Television de Catalunyo, RTE in Ireland, ORF in Austria, INA in France and many others.

ATiT is a partner in this project and will be responsible for exploiting use of these materials in the educational sector. 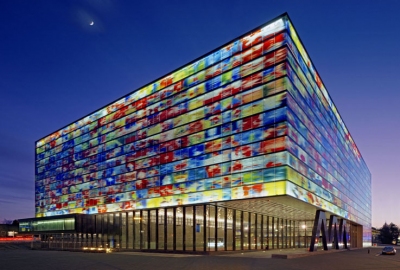 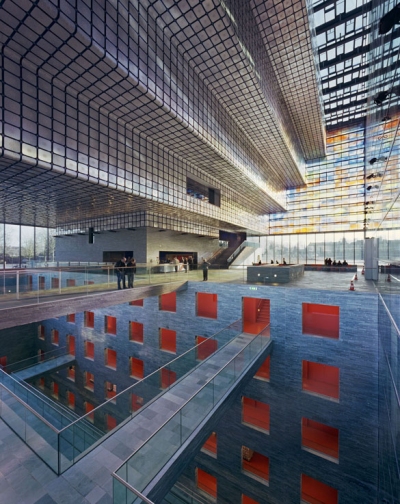