MEDEAnet partners gathered in Sofia for their project meeting

The MEDEAnet project, in which ATiT is the managing partner, held a project meeting in sunny Sofia on 19-20 September. One of the main goals of the meeting was to work on this year’s report on “Charting Media and Learning in Europe” a follow-up of the first report produced in 2011. Whereas the first report mainly tried to map the general status of Media Literacy and Media Education in partner countries, the second report aims to go one step further, by making a first comparison between the extent to which Media Literacy and Media Education feature in the curricula of partner countries. During the meeting the team also discussed the planning of workshops and webinars in the coming academic year. With workshops like “Use of Documentary film in the Classroom” in Romania and “The impact of multimedia on reading” in Belgium and webinars on “eBook creation” in German and “Mobile Learning” in English, this academic year promises to bring a lot of interesting new network activities. After the project meeting a small reception was organised by the Bulgarian partner, ITPIO, which gave partners the opportunity to meet interesting people in the field of the education and the University world in Bulgaria. The next MEDEAnet project meeting is planned for April, in Athens, Greece. The next MEDEAnet webinar is planned for 10 October: “Media-supported language learning”. 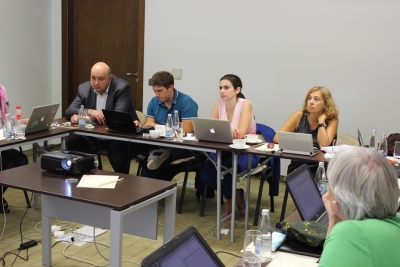 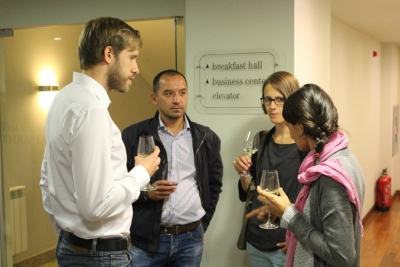 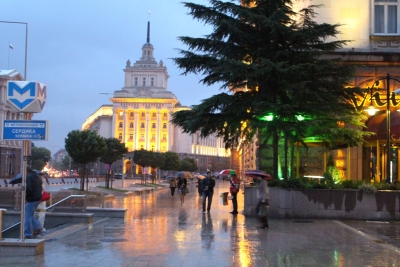