The second project meeting of the Re.ViCa Consortium of which ATiT is a partner took place in Lisbon on 9/10 June where discussions focussed on the preparations for the meeting of the International Advisory Committee taking place on 11 June. The main objective of the Re.ViCa project is to identify relevant parameters and success factors for evaluating and comparing Virtual Campuses, based on thorough research and expert input. The recently launched web site for the project provides further information about the work being undertaken. http://www.avnet.kuleuven.be/revica/

The International Advisory Committee met on 11 June and spent the day discussing the current state of progress of the project. This included a discussion on topics including critical success factors which are important in considering Virtual Campuses, a taxonomy and categorisation approach and a set of definitions of key terms. Members of the International Advisory Committee will meet again in Berlin right before Online Educa Berlin on 3rd December 2008.

Re.ViCa is also being presented at the EDEN 2008 Annual Conference taking place in Lisbon, 11-14 June. The EDEN conference this year is called "New Learning Cultures", and brings together more than 500 academics and researchers from all over Europe. Of particular interest to ATiT at EDEN this year is the awarding of the title of EDEN Fellow to Sally Reynolds during the conference in recognition of her contribution to the professional development of open, distance and e-learning in Europe. 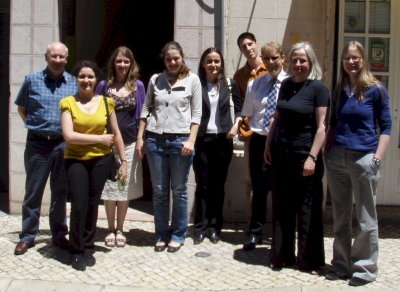 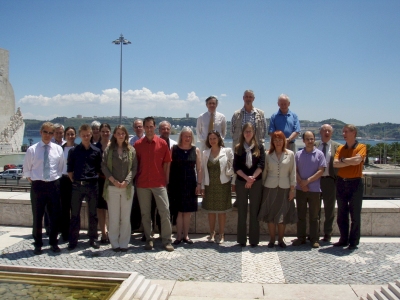 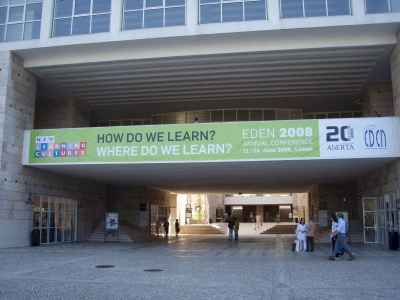