The 9 finalists for the 2013 Annual MEDEA Awards have been announced and will feature in the programme of the Media & Learning Conference. They include excellent examples of user-generated and professionally produced educational media resources coming from 5 countries; Belgium, France, Germany, Italy and Spain. They cover all spectrums of learning including cultural awareness, language learning, citizenship, media literacy and science teaching. The overall winner will be announced during the MEDEA Awards Ceremony which takes place on Thursday 12 December at the Media & Learning Conference 2013 in Brussels. For more details check out the press release. 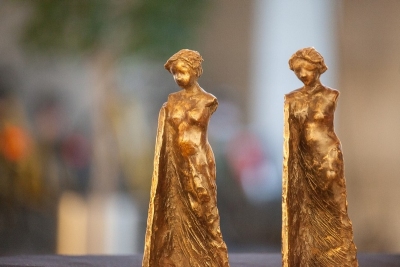