Storytelling tops the bill at the MEDEA Awards 2012

Find out about each of the winners and finalists in the press release (PDF) and meet them online in the MEDEAnet webinar series 'Meet the MEDEA Awards 2012 Finalists'. Showcases on each finalist and Highly Commended will be added to the competition's media gallery soon. 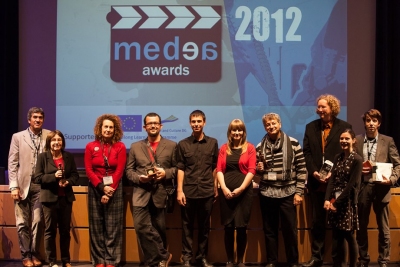