The 8 finalists for the 2017 Annual MEDEA Awards which are organised by the Media & Learning Secretariat run by ATiT were announced recently.  They are (in alphabetical order):

The overall winners will be announced during a virtual MEDEA Awards ceremony taking place on Wednesday 19 April 2017 at 16:00 CEST. The winners will be invited to the Media & Learning Conference 2018 in Brussels. This year the awards attracted more than 100 entries from 26 countries and the judging panel was made up of 86 judges. Find out more about the MEDEA awards here. 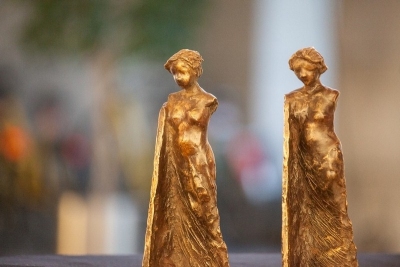